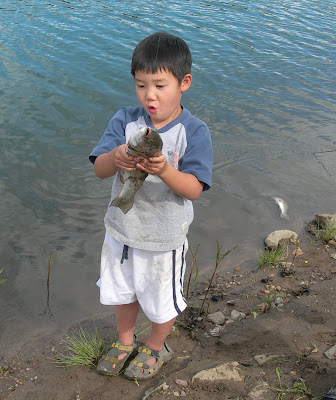 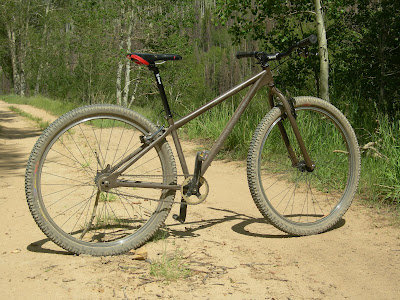 I like to ride my bicycle, but lately I've been a bit bored on the road bike. Maybe it's the heat. Or maybe I'm suffering from burn out. Just recently I built up a single speed 29er. So, this weekend I put the road bike aside, packed my family, flyrod, and the single speed into the Subie, and headed for our family cabin in central Utah.

Riding around the mountains on a heavy rigid steel single speed (with too high of a gear ratio) in civilian shorts (not lycra) with a backpack and a flyrod on my back not caring about watts or avg. speed was a nice, welcome change of pace. Maybe I should do it more often. Fishing with the kids was fun. Definitely need to do that more often.

Oh yeah, 29er wheels are kind of cool. They're heavy, but they do roll well. The fat 2.3 balloon tires help also. I'm going to have to attempt Dog Lake or the Crest on it one of these days.
Posted by Jared at 10:08 PM 4 comments: 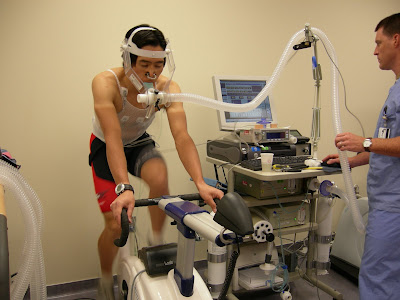